A great add-on to the Monorail Scenery Pack from Hawk Wargames is the expansion set which lets you add more track and pillars for your monorail set! You can double the reach of your monorail for extra awesomeness on the table – and more transport options for your troops!

Another day, another Hawk Wargames scenery unboxing! This time it’s the Monorail Scenery Pack, which adds a super-cool 3D element to your game board. We’ll leave it to you to figure out why the monorail still works when everything else is ruined 😉 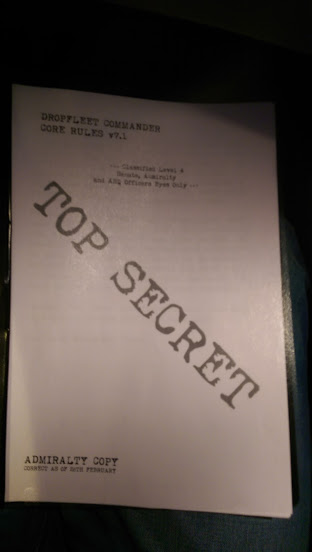